Home / The Quince & Cook Blog / An Introduction to Esse

An Introduction to Esse Founded in 1854, Esse has a long and rich history creating traditional range cookers of a high quality. Creating range cookers for not only craft delicious meals but also for heating your home, Esse’s multi-functionality has cemented it as a classy staple choice for residents of the UK.

With its roots in tradition Esse cookers are durable and long lasting, but the ethos of Esse is to evolve, creating new innovations as time goes on! A beautiful centrepiece to any room, an Esse is a solid, loyal cooker for any homeowner.

We are going to take a better look into the deep tradition of Esse and browse the various features and customisation options available to see if an Esse cooker is what you are missing in life. 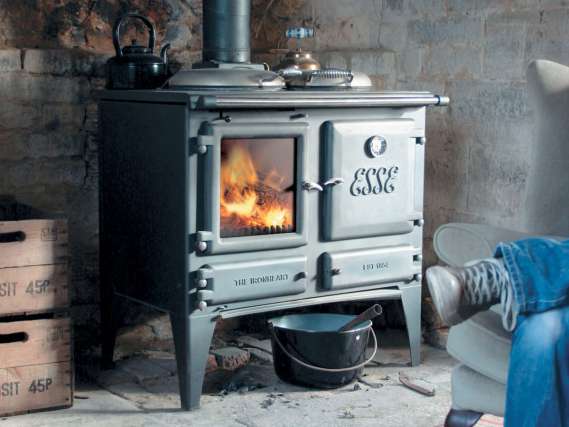 In 1816 James Smith was born in Edinburgh, Scotland. The son of a shawl manufacturer, James took a massive leap when choosing a career path by emigrating to America. After setting off to find his raison d’etre and in search of riches, James settled in New York where he got an apprenticeship as a metal worker. After honing his craft further in New Orleans, James started his own business venture in Mississippi. After his business prospered James returned to Scotland to marry the women he had his heart set on. James’s new wife did not take to living in America and it negatively affected her health. James made the massive decision of handing his American business off to his brother and moving back to Scotland to introduce the American style stove to a market that had never seen it before!

It was here that Esse was created! A favourite of many celebrities of the time, such as famous explorers Shackleton and Scott, as well as Florence Nightingale. Esse’s legacy of loyal and strong traditional cookers had begun.

Esse across the UK

Esse is a quintessential British cooker. Used to heat houses in our chilly winter months as well as used to create tasty broths and meals, this has made Esse a staple since its creation across the UK. The Esse made its screen debut with British icon James Bond in the 1985 movie “View to a Kill”. This is not the only time the Esse has garnered screen time appearing in the popular cooking show “River Cottage” as Hugh Fearnley Whittingstall’s choice of cooker. He also uses a woodfired Esse for home cooking. 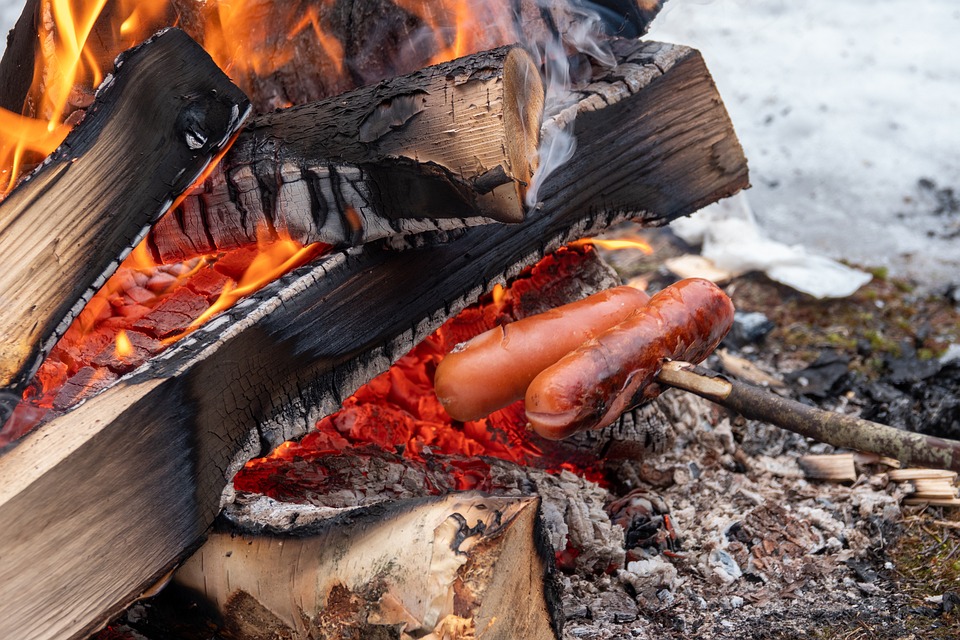 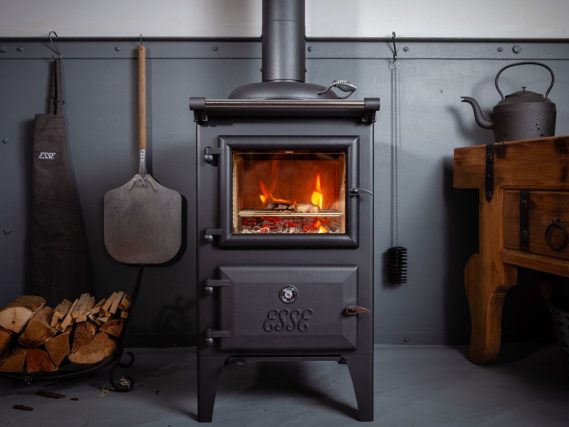 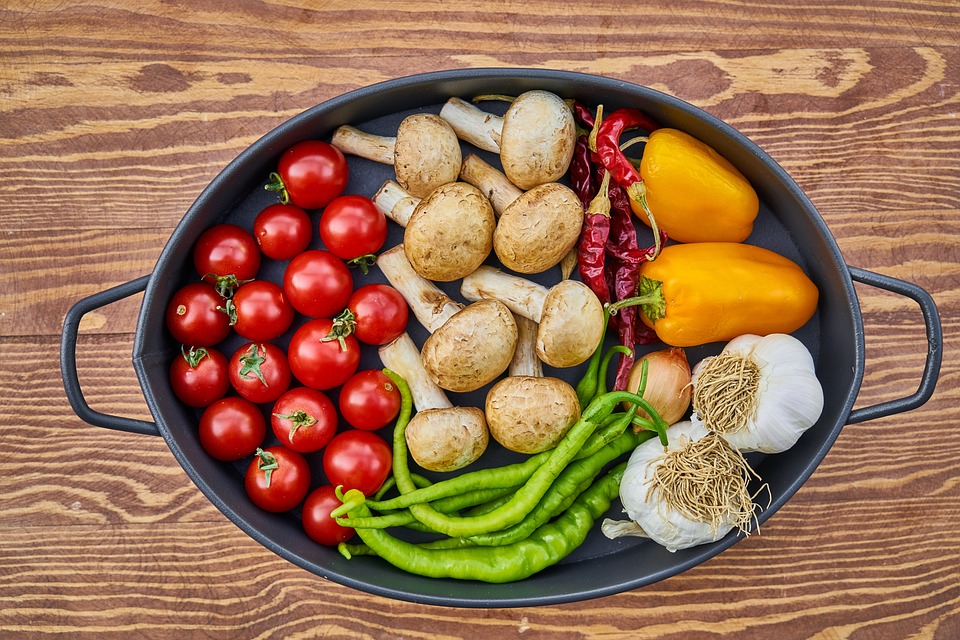 When buying an Esse cooker, you are expecting to be paying a bit more than an average cooker, as you are paying for the quality, durability and long lasting engineering of an Esse cooker with its many uses.

Why not get in touch with us to get a quote on a model that has taken your eye here!

How much does it cost to run an Esse?

The electric 13 amp cookers by Esse only take as little as £1 a day to run! It is so cheap to run as the slumber mode is extremely efficient due to the great heat trapping capabilities of these models.

The fuel burning Esse models will require you to buy your own fuel to power them. If sourced well you can get local wood burning logs quite cheap, or even order online. You can purchase a crate of burning logs for as little as £200 which could last you a couple of months. 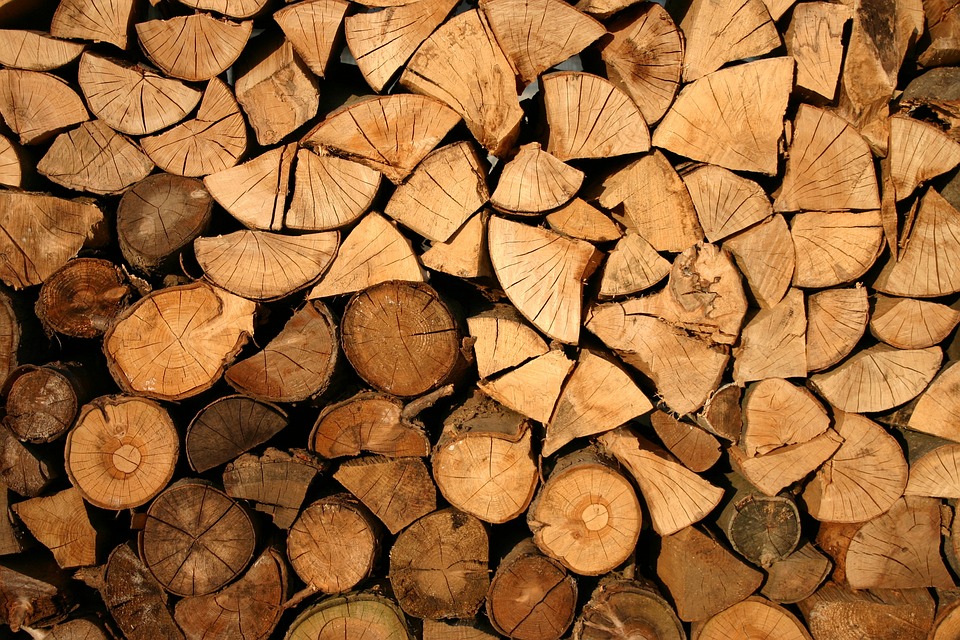 An Esse can be so much more than just a cooker. An Esse can be a loyal friend that will cook with you for years to come as well as certain models being multi-functional as central heating and for hot water.

An Esse will get the job done with many different models for different types of chefs. Whether you want a standalone sleek looking range cooker with no flue to assist you in your culinary journey, or a warming hearth that will add real character to your home whilst providing limitless functionality. Whatever it is you desire, an Esse can do it for you. How to use an Esse Stove

Using an Esse Stove can seem quite daunting if you’ve never cooked with a fuel burning cooker before, but there are many great resources for how to use one. The controls of a fuel burning Esse Stove are all about where you are redirecting the hot air to. This can be redirected to straight out the flue, to the hotplates, and to the ovens. This great video by Pivot Stove & Heating gives you a step by step guide on how to use the Esse Ironheart Stove.

Where are Esse Made

Being one of the oldest stove manufacturers in the world Esse’s base of production has moved around over the years and they are currently being crafted at Barnoldswick in Lancashire, England.

How to clean an Esse Stove

An Esse stove is recommended to get a good clean every 3-4 months. Though if your Esse is not heating up like it used to and seems a bit more smokey than normal it is probably due for a clean. Cleaning the interior oven and top of the hotplates is the same as any other cooker and can be done with a wet cloth and some elbow grease. The daunting part of cleaning an Esse oven is the interior pathways that can get extremely sooty if left unchecked. Lucky for us there is a great video by Pivot Stove & Heating that goes into detail and gives many tips and tricks for cleaning your Esse stove!

For us here at Quince & Cook, it is extremely important that we pick brands that offer quality products. Esse does just that, with years of tradition and evolution gone into specially crafted range cookers to create a beautiful product that adds character and plenty of value to your house. Though an Esse cooker is not for everyone as they will require more love and care, if it suits you and you’ll give it the love it needs we cannot think of a better cooker.

For more information on Esse models and makes that we stock you can view our full collection here. You can also pop into our Princes Street store in Perth to view some of our show models and kit your kitchen with all of the cooking accessories you could possibly need.